Despite mounting evidence, some leaders are still hesitant to fully embrace hybrid work. Here's why you should avoid making the same mistakes.

Hi everyone. My name is Adam and as the Head of Hybrid here at Kettle I spend A LOT of time thinking about and reading about the Future of Work. Most of these articles are filled with great ideas and stories from companies all over the world who are adapting and embracing new flexible work models and seeing the benefits in real time. I also come across more than my fair share of articles about certain leaders doing their best to cling to the old models.

From Jamie Dimon to Elon Musk, we’ve heard from a number of industry leaders who have openly called for the end of remote work and for things to return to the way they used to be. But work models have changed, even for one of the world’s largest banks where 40% of JP Morgan’s employees currently work on some type of hybrid schedule.

Here’s what some leaders are getting wrong about remote work and why others should avoid those same mistakes when planning their hybrid work models: 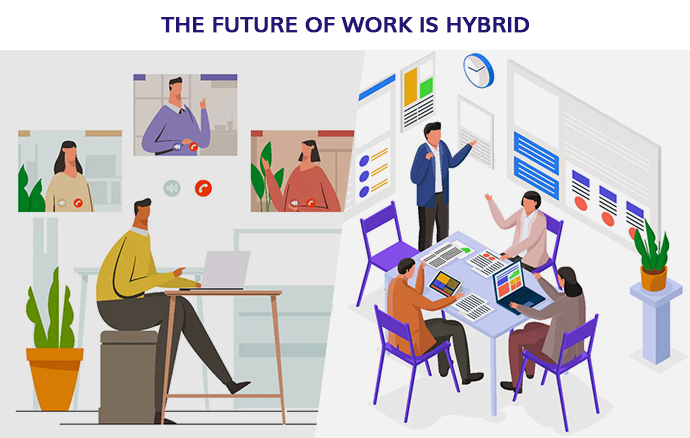 First off, let’s start with productivity. There is still a common misconception among some leaders that time spent in the office is the same as working hard. That if they can’t see their employees, those workers when left to their own devices will be more prone to procrastination. After two years of working from home the numbers just don’t bear this out.

One of the biggest findings to come out of the pandemic was that workers are productive at home. It turns out that when you take away people’s commutes many will actually work longer hours. They’ll also get to spend more time taking care of their basic needs, such as spending time with their families and sleeping.

Now obviously this increased productivity isn’t true for all jobs, but hybrid work models were never intended to be a one-size-fits-all solution. Different teams require different rules (or policies as we like to call them at Kettle). Yes, bank tellers need to physically be present at banks, but data scientists and analysts are likely just as productive if not more so agnostic of their location.

There are a number of benefits to remote and asynchronous work when leaders will let it happen and remote workers have spent the last few years turning these benefits into more efficient and productive work. In fact, a recent study from GitLab shows it may be out of concern of appeasing bosses through digital presenteeism that is actually making remote workers less productive than they otherwise could be. 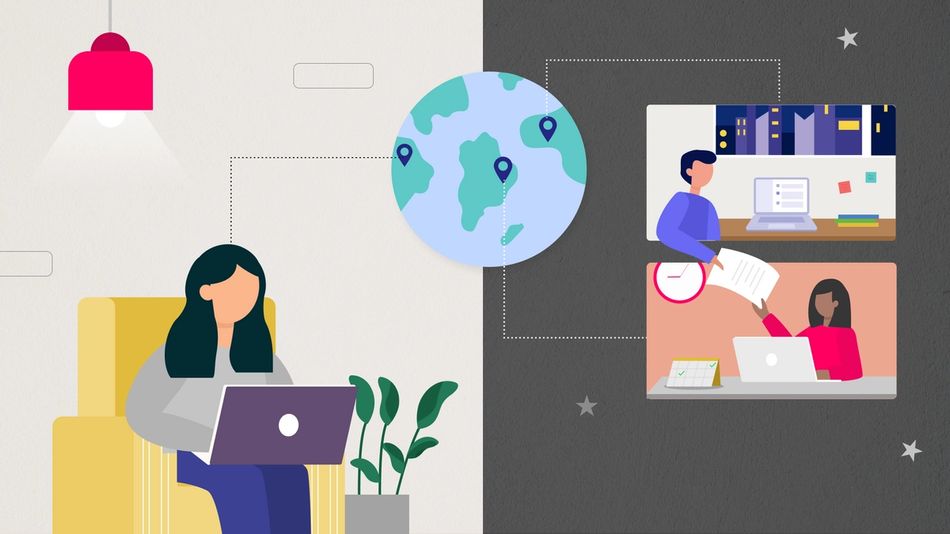 Now that we’ve talked about productivity, let’s talk about culture. While people CAN work from home and be productive, it doesn’t mean they always WANT to. Given the choice 88% of workers would elect to be in the office at least some of the time. This is because while people enjoy the flexibility of being able to work from home some of the time, they also really enjoy being around one another.

Force workers to return to work five days just so the office doesn’t seem empty - that’s probably not a super inspiring reason for your employees and they’ll react as such. But give them meaningful in person connections when they do come in and now you’re onto something. In fact, 77% of employees want to feel connected to their company’s people and purpose..

Some leaders have claimed remote work is bad for company culture, but is remote work really to blame? There are lots of ways to build remote culture for those who are interested in doing so. From daily team stand ups to mentorship programs, companies are implementing all kinds of methods to keep employees feeling connected. Couple these with meaningful face to face time in the office through hybrid work schedules and there’s no reason company culture needs to suffer in a hybrid environment.

Even across the financial industry, a bastion of hundred hour work weeks, many CEOs already see the writing on the wall and are structuring their hybrid work plans accordingly. It’s no longer enough to tell people they should be in the office just because. But if you build good culture and connections, implement policies that make sense for individuals and their teams, and provide a bit of flexibility, you’ll find your employees are happier and more productive for it. Giving your employees the ability to choose how, when, and where they work can give them a compelling reason to join and stay with your business.

Hybrid Work is finally here! Prioritizing the time you spend together has never been more important - we're here to help you find the path forward.

The future is 'one big adventure', says Belinda Morris. Work isn't somewhere we go any more, it's something we do, and how we do it changes every...

Is Hot-Desking the Magical Solution for Hybrid Work??? Nope!